Heroes rarely believe they are deserving of the title. Perhaps that modesty is part of what makes them heroic in the eyes of their admirers. Whatever the reason for the respect in which we hold them, the Show-Me State has its fair share of ordinary men and women who did extraordinary things or lived extraordinary lives – and have earned the public accolade of “hero.”

Although “modest” is not a word normally applied to Winston Churchill, he will always be a giant of history acknowledged by the world, and one of my earliest heroes. Of course he is not an American, much less a Missourian, but there are few places that bring his story to the public with as much detail and richness as the National Churchill Museum in Fulton. Trace his life from his youth through his darkest days to his – and his country’s – finest hour. 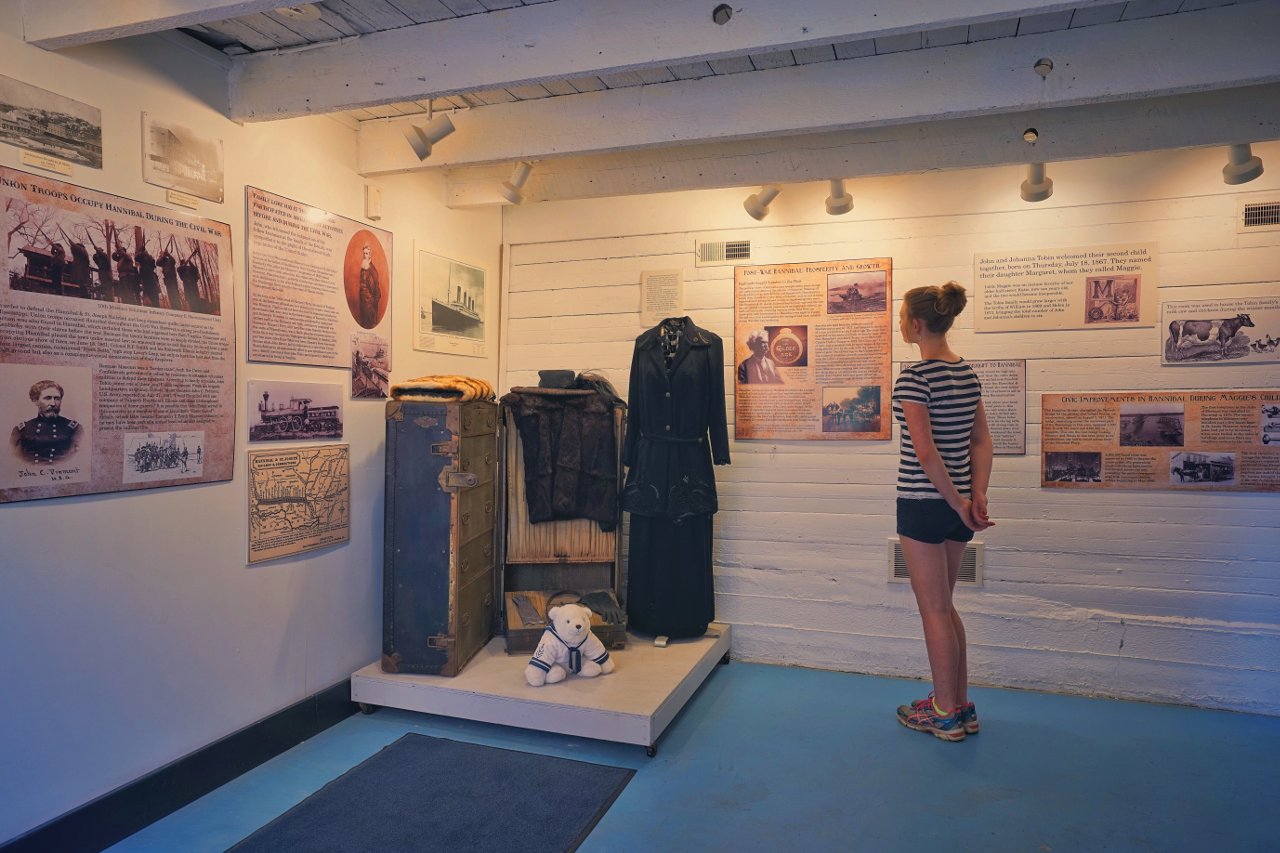 Margaret Brown earned a name for herself by being more than just a survivor of the sinking of the RMS Titanic on her maiden voyage in 1912. She helped in the evacuation, took an oar in her lifeboat and threatened to throw the crewman in charge of the boat overboard when he refused to go back to save more passengers. Many people are surprised to discover “The Unsinkable Molly Brown” was a Missourian born and bred. Discover her story, starting with her earliest days, at the Molly Brown Birthplace and Museum in Hannibal.

General Omar Bradley was born in Clark, Missouri, and attended high school in Moberly. He went on to become one of America’s greatest generals, serving in World War II in command of the largest American force ever united under one man’s leadership. He was a five-star general, the first chairman of the Joint Chiefs of Staff and had the longest military service in U.S. history. A statue in his honor stands in Rothwell Park in Moberly. 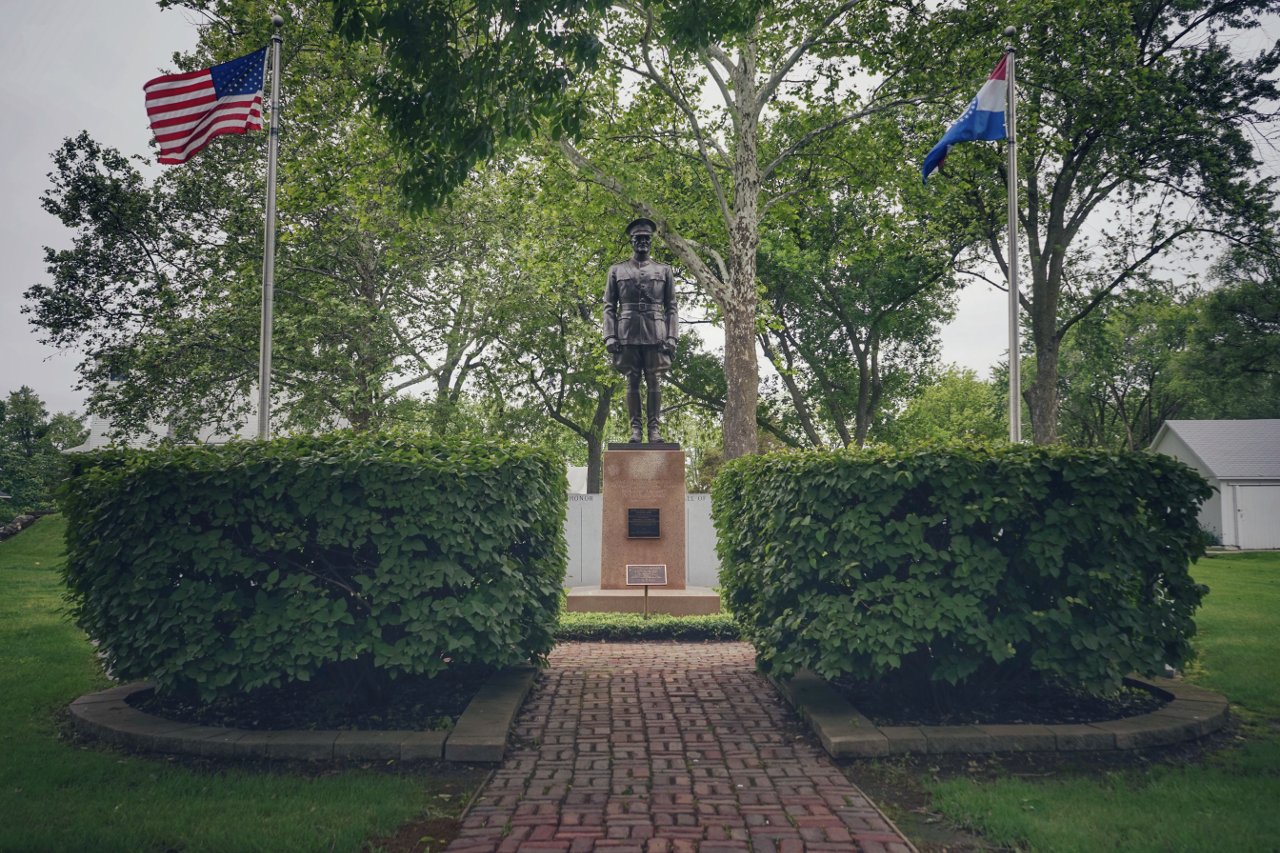 It’s hard to imagine anyone could outrank General Bradley, but one man does and he’s a fellow Missourian: General of the Armies John J. “Black Jack” Pershing – the highest ranking military officer in U.S. history. Tour the General John J. Pershing Boyhood Home State Historic Site in Laclede, where he lived from age 6 until he left to attend West Point.

For some, admiration is given to heroes not of war, but of the arts. The “King of Ragtime,” Scott Joplin was born in St. Louis and you can tour the modest flat where he wrote his famous ragtime classic “The Entertainer” (and many other songs) at the Scott Joplin House State Historic Site.

And for many other people, it’s heroes in the field of sports who speak to their souls. Explore the Negro Leagues Baseball Museum in Kansas City to discover or reconnect with the outstanding men who played the game for more than 40 years before the Major League Baseball color barrier was broken. 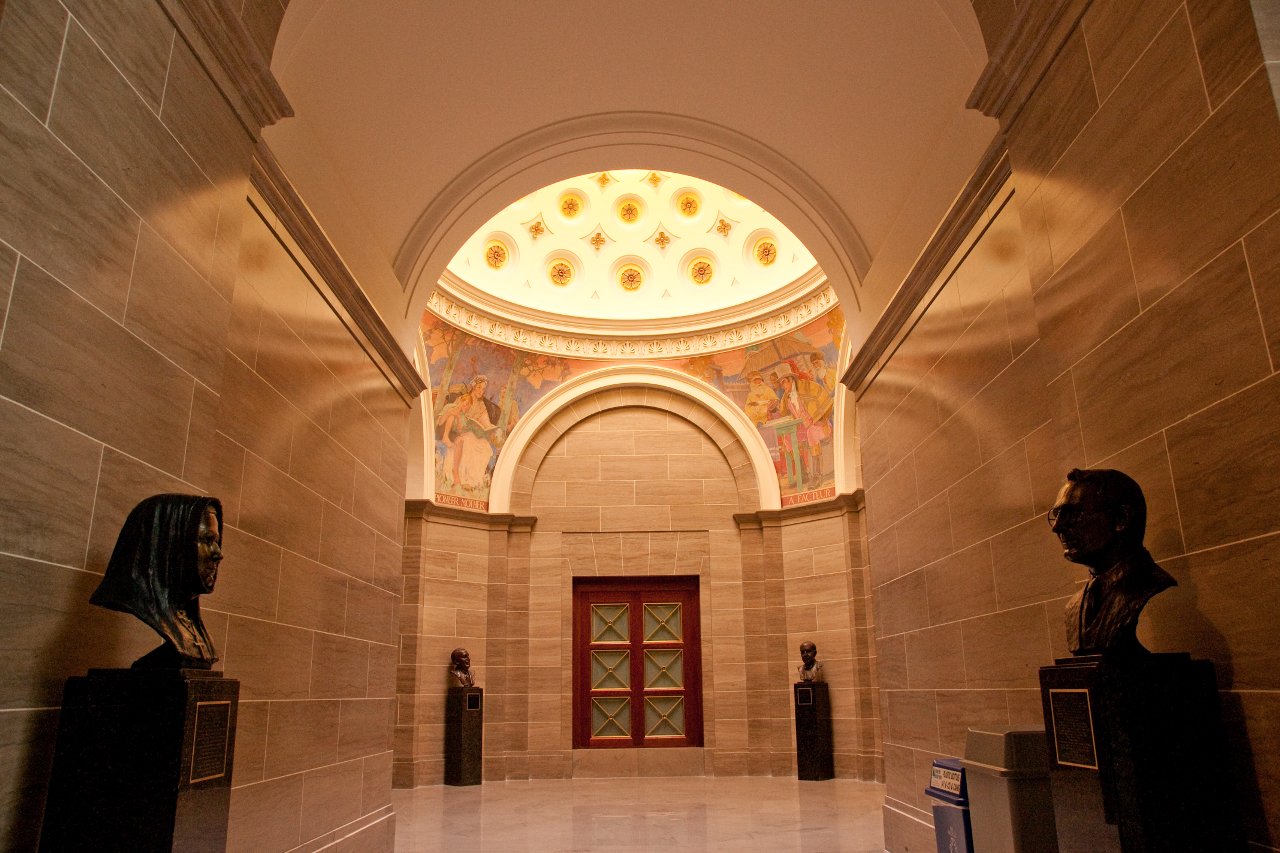 I’ve only just scratched the surface here, but on your search for new or old heroes, be sure to visit the Hall of Famous Missourians, housed in the Missouri State Capitol in Jefferson City. We’ll be happy to introduce you to more notables from the Show-Me State.